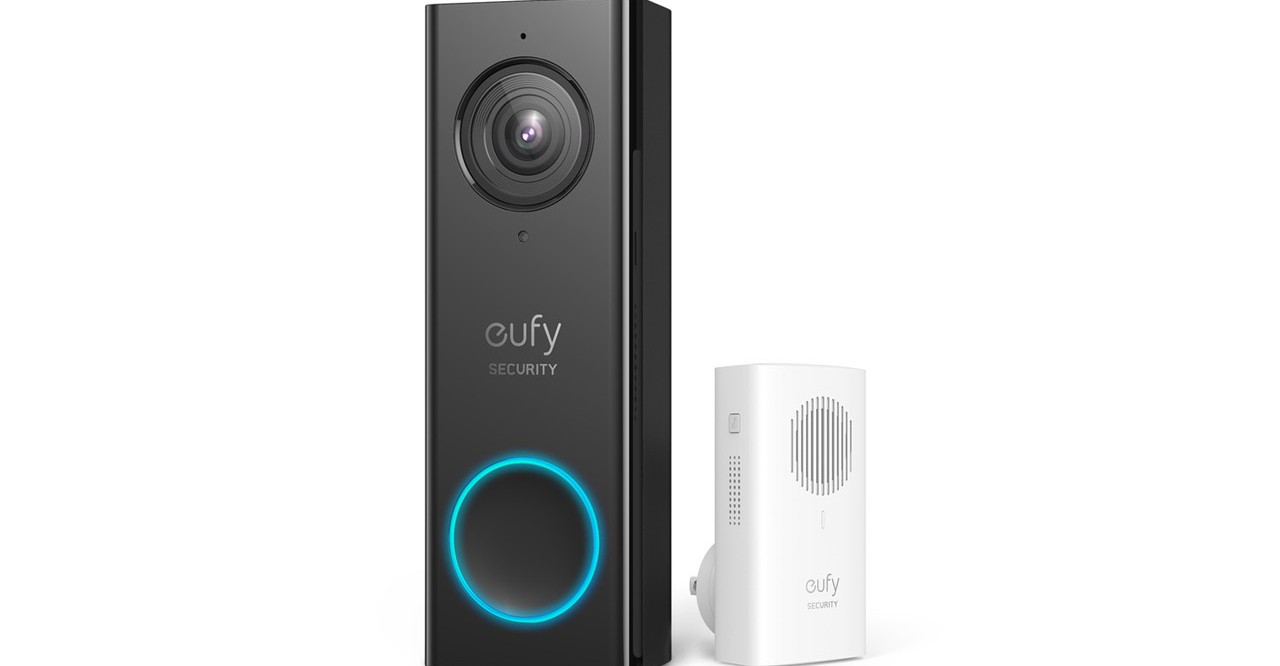 Before I start my review, allow me to rant a little. Previously I wrote a review of the Nest Hello doorbell back in June 2019. As a google fan boy, Google products are those that is intuitive, feels premium-ish and simply works. The problem with Google products is that, when you really have a problem, you are very much on your own because there is no one you can reach out to in Google to troubleshoot. Correct me is I’m wrong but there is no ticket system where someone will follow up until the issue is closed. You can only go to troubleshooting forum to find out that there is a small number of people facing the same old issues without resolution.

My Nest Hello started dropping off the network close to a year of use. It started from dropping off once every few days, to few times a day, until it does not connect to wifi entirely. I had to take it down to perform factory reset in order for it to work perfectly again. However, the time the problem resurface between factory resets became shorter, from resetting once every few months to once every few weeks. Eventually I gave up and started hunting for a new video doorbell.

I chose Eufy mainly because it is has a generally good review, packed with features without any cloud subscription needed, Google Assistant friendly and most importantly works with Homey! I ordered on the Eufy US website for USD129.99 (USD30 off from USD159.99) and forwarded by EZbuy. I would choose to purchase locally because of my bad experience of not getting any form of support. However the Eufy distributor in Singapore only has the version that is battery powered and comes with a Eufy hub.

Fast forward 2 weeks, here’s some pictures of the unboxing.

I must admit that the flimsy packaging is unlike those of Google Nest or Ring. Even though it is not worthy of any unboxing video, at least I’m sure it is more environmental friendly. Surprisingly, it is made in Myanmar.

The package comes with the sleek looking Eufy Video Doorbell 2K (Wired), a chime, mounting brackets, 15 degrees wedge and connection cables. Do note that once again, video doorbells from US usually do not come with a power adapter as they assume that you are using a US doorbell system which has a 16-24V AC power. For me I’m simply reusing the 18V transformer that was already in place for my old Hello Nest Doorbell.

Mounting was straight forward for me as I simply unscrew the holder for Hello Nest and replace it with that of Eufy’s (even the distance between the screws are almost identical!). I did not have to use any of the cables that comes with the box because of the Hello Nest cables were exactly the same.

Setup was also as intuitive as Nest Hello and the bonus point is that I can now choose Singapore as the location (Previously for Nest Hello, I had to choose Australia as there was no Southeast Asia region available in the app). During the setup, there was also a voltage test done to make sure you are using adequate power supply for the video doorbell.

The setup for the chime relatively quick and easy. As the chime eventually did not take up an IP address on my network, I presume the chime works by bluetooth. The pro is that the chime will still work even if your wifi is down, the con is definitely the limited distance that the chime can be placed.

The image is definitely clear. Even though it is recorded in 2K, the resolution is beyond what my Pixel 4 XL can support. As my door is west facing, I need to activate the HDR to see a blue sky and a brighter view of visitors. Live viewing lags about half a second while answering the bell with the Eufy app is almost instantaneous on wifi and around a second on 4G, definitely faster than Nest Hello and Ring Pro for such a price. Motion detection and human face detection also come without any cost.

The event history page shows all the past events such as face detection, motion and also doorbell presses. Every event is played back in video instead of snapshots. What I love about the playback is that video actually captures 3 seconds before the actual event with an average length of 30 seconds. Interestingly, I’ve noticed that some videos are up to 1 minute long and they are generally events with more than 1 person walking past the doorbell or those with my family loitering in front of the doorbell for a while. As the human face detection is spot on, I disabled the motion detection to reduce the notification and recording frequency.. There is also a thumbnail that zooms into the human face that was captured in the video.

“Hey Google, show me my front door” plays the video but it takes 3-5 seconds to display on my Google Nest Hub Max. The Google Assistant integration is simply a view only mode, so unlike the Hello Nest, it doesn’t support speaking to the visitor on 2 way audio on the smart display. I can live without that as I seldom talk to visitor while I was using the Nest Hello. There is also no announcement feature like the Nest Hello where all your Google Assistant speakers will say “someone’s at the front door”. For this I’ll need Homey to get back this functionality.

The integration to Homey is the more interesting part for me. Previously, the Nest Hello did not have any integration to Homey. Neither did I see any use case for integration with Homey when I was using Nest Hello. Just for the fun of it and also to get back the announcement on my smart speakers whenever someone presses the bell, I had to link it to Homey this time. As we can see, there is a whole range of Eufy products integrated via the Eufy Homey app. When integrated to Homey, all the events such as motion, human, doorbell press and background change detection are being synchronized to Homey. You can also set Home and Away schedule manually in Homey or through the flow. Interestingly, the integration also kept the last snapshot of the human face detected. So if you make a Homey flow that sends a snapshot to you or cast to a display, the last face detected will be shown to you. The potential here is that you can send the image via homey flow to Face++ (there is already a Homey app for Face++) to do facial recognition.

The experience is far so good and I’m keeping my fingers crossed that this will last longer than my previous video doorbell. At a price point of USD129 (SGD175), the feature packed Eufy video doorbell 2k offers a great bang for buck. There is no need for any cloud subscription and yet offers similar offering as established competitors with subscription. The Google Assistant integration is decent but will be good if there is 2 way audio on smart display. Compensated with the Homey integration, it opens up more possibilities for smart home geeks.